Sometimes everything just goes wrong. It quickly becomes clear that things are not going the way they should be going in an organization – but what exactly is wrong? Why are the existing processes not functioning properly – although they were properly tested in advance? Why do the change mechanisms fail to chime – although the team worked for months on end with representatives from various departments to figure it out? Or, more precisely: Why are we losing both customers and staff? Why has everyone become so unproductive? Why is it so difficult to make the right decisions? Why does our workforce refuse to accept responsibility for their work?

Those are but a few of the many questions we encounter in our interactions with corporate leaders. They have one thing in common: They want to understand what is happening within and with their companies. What works and what doesn’t – and why.

Our approach starts from the assumption that every iterated problem contains some functionality that has developed especially in the context of the respective organization. This is why we don’t search for the heroes or the culprits; rather, we hunt for the basic structural and cultural-environmental anomalies in the respective organization which are responsible for the actions and attitudes of its workforce.

Our methods of analyzing structures and cultural patterns are based on systems theoretical organizational diagnostics. The result is insight into what environment within an organization has spawned the forces behind nearly all everyday decisions. Put differently, we want to uncover the hidden rules of the game we are observing. Once we have identified these secrets, we can proceed to determine which gears can be put in motion to create true change. 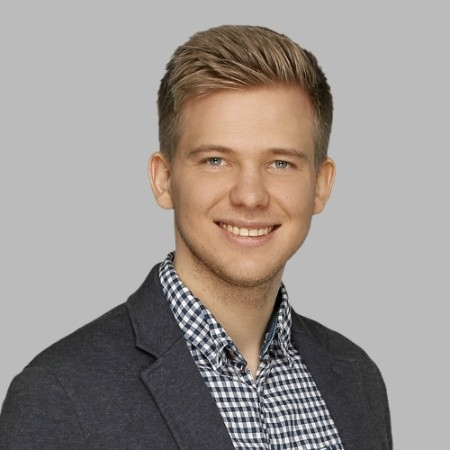 »The mirroring approach of the Organeers to studying our structure and cultural work environment gave us the proper perspective to fundamentally rethink our problem. Previously, we had felt restricted by the existing scope of action afforded us. Yet, it turned out that we were much less helpless than we apparently felt we were, precisely because our solutions were so limited in scope.«

It appeared that we were not doing a very good job of selling things. We regularly failed to reach our goals, and there was continual friction between the Sales Department and the Marketing Department. We thought it was clear: The salespeople were just bad at it, so we needed to readjust our hiring procedures. But then, when our Head of Sales went out of the room, someone commented: Maybe it’s not just the staff. Maybe it’s our whole system.

The mirroring approach of the Organeers to studying our structure and cultural work environment gave us the proper perspective to fundamentally rethink our problem. Previously, we had felt restricted by the existing scope of action afforded us. Yet, it turned out that we were much less helpless than we apparently felt we were, precisely because our solutions were so limited in scope.

At the beginning, it felt like getting caught red-handed. Today, I see it much more positive since I have gained new perspectives as well as considerably more latitude in my decision-making. And at first, I had to get used to the idea of not paying per diems but for joint problem-solving. Now I’m totally cool with everything, now that our interests have become aligned.

The changes precipitated by what we learned from the analyses were originally situated in the sales and marketing divisions, whereas today you can find them literally everywhere in the company. An example is that we now have a hard and fast product strategy that specifies where we are headed, without the need for a back door escape route.