Imagine this: You have set an important transformational goal within your company, but for whatever reason, it just won’t jell. It’s stuck in place, and the lever to get things moving again can’t be found. Change fails to be realized.

That is a typical situation where an organization calls on the Organeers to help heave things forward. The task is to execute changes by modifying the value-added conditions, which means greater agility, new business models, more tempo, more innovation. This is true for the act of value creation and the flow of information and decision-making practices.

Although the final responsibility for successfully transforming a company always lies within your sphere of influence, our contribution to your success lies in standing at your side during that process – as experts for organizational design and process management, as a sparring partner, a comrade-in-arms and – not to forget – as someone who holds up a mirror to your organizational practices. Whatever it takes.

Further, together with our colleagues from the intrinsify Academy, we can lead you and your staff along the path to change, providing learning materials on modern leadership and organizational design. That is what we call Future Leadership.

The best time to talk about transformation is before it has commenced. Of course, anytime after that as well. Transformation is an individual act, as it our contribution. 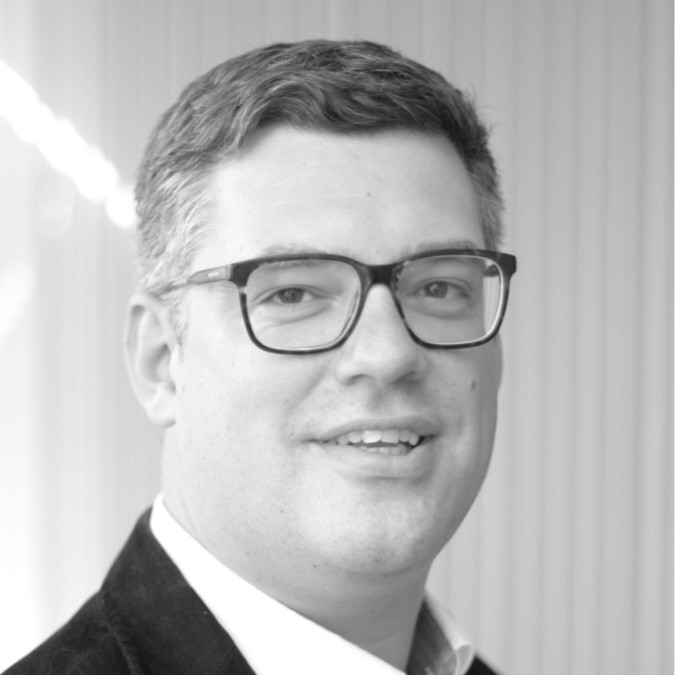 »From the get-go, for me as sponsor, the Organeers were confident consultants on equal footing who took the exigencies of a global organization with many production sites into consideration. This quickly led to complete trustworthiness. At no time did we get the feeling that we were being fed some prefabricated approach.«

We had already experienced a number of transformations and change projects in the past. But none of them had been very successful in creating the level of proximity to our customers, the extent of global cooperation as well as the pace of innovation we had envisioned and indeed needed. However, together with Organeers we initiated what they called a ‘safe space,’ to study our goals, albeit on a smaller scale but under real market conditions.

The participants of the safe space ended up changing their behavior perceptibly and sustainably. It engendered new perspectives and enabled a greater understanding of the needs of our customers and how to translate those needs into something we can match. Furthermore, it triggered the rise of completely new networks, which in turn led to rapid problem-solving avenues. The most elementary thing was that it facilitated an understanding of how we used to react, helping us to leave the blame game behind us and move on to scrutinize the contextual conditions within our company.

The safe space project gave birth to many new ideas and innovations that were subsequently integrated into the overall organizational structure. Above all, however, it proved to be a catalyst for a major overhaul of our structure, which then applied the knowledge won as a basis for future redesigns. The consequence was a greater focus on our customers and a better self-organization, both of which permitted us to devise solutions to any new problems that cropped up and strengthening the overall automatization and efficiency of the company to meet repeated demands.

From the get-go, for me as sponsor, the Organeers were confident consultants on equal footing who took the exigencies of a global organization with many production sites into consideration. This quickly led to complete trustworthiness. At no time did we get the feeling that we were being fed some prefabricated approach. Second, they created a sheltered room for our employees where they could quickly (albeit sometimes painfully) gain new experiences so essential to their cooperation. After some initial labor pains, no one who had worked on the project wanted to go back to the old methods. Their concepts of how to work as well as how to understand and solve problems initiated radical changes. 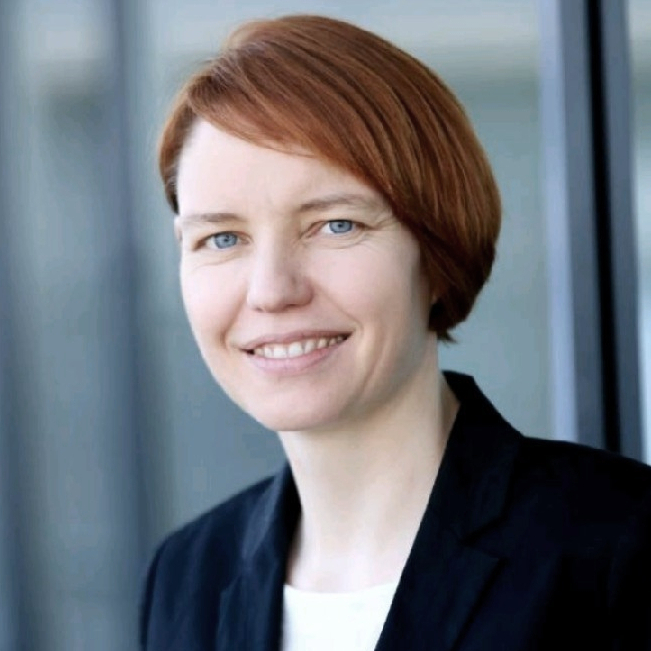 »Again and again, the Organeers asked the right questions, forcing us to confront the right concerns. At the same time, they provided us with the proper tools to deal with these matters.«

We had observed several fundamental problems within our product development. These became particularly evident in the absence of delivery reliability, in deficient decision-making procedures, and in a low level of agility within the company. We decided to attack these problems at the root level and proceeded to launch a so-called “transformation team” that was supervised by the Organeers.

We quickly discovered that only an agile path led to an agile organization, prompting us to draw up the transformation accordingly. Our continual efforts to redo the organization were adapted to agile principles and accounted for the complexity of our form of value creation. Again and again, the Organeers asked the right questions, forcing us to confront the right concerns. At the same time, they provided us with the proper tools to deal with these matters.

Through this cooperation, we learned a new way to express things, how to talk about internal cultural patterns, such as decision-making behaviors. We acquired the ability to put on our systemic glasses and take off our finger-pointing gloves and consider every single situation, every problem within the organization, constructively.

The cooperation with the Organeers put the theme of “effectiveness” high on the daily agenda and squarely into our vocabulary. Applying a systemic approach proved to be the optimal way to search for the best leverage and the most promising impulse for the respective situation. It has also enriched me personally and how I work.